Birth of a modern damline 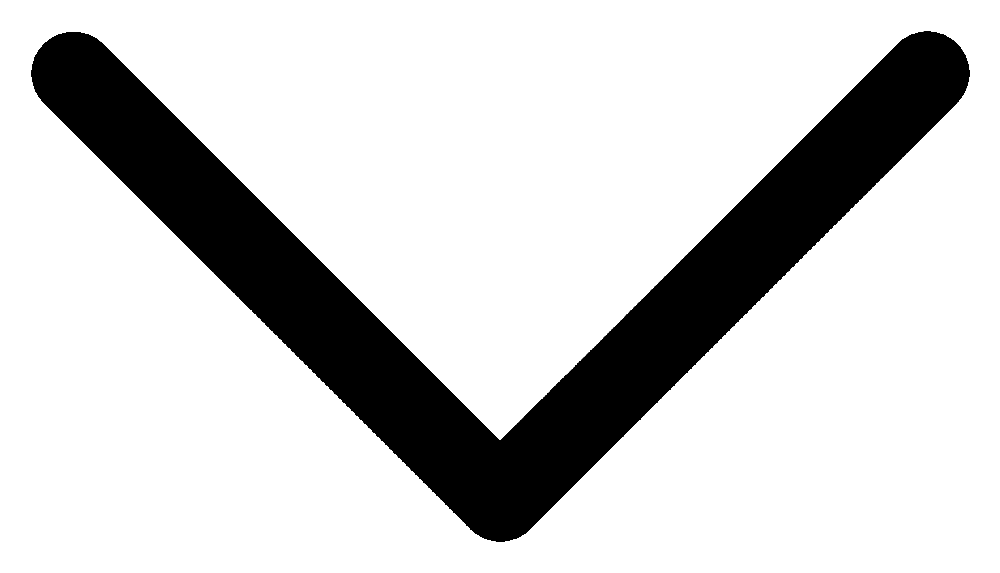 At Scuderia Sonnevend we are proud of our carefully selected broodmare selection. We chose to breed with these magnificent horses because of their extraordinary showjumping qualities and the outstanding performance of their offspring.

This is how our Oh D’Eole and China Touch Hero became the backbones of our broodmare selection. We combine each of them with TOP 30 WBFSH sires so that they can bring out the best from their breeding career. In addition, there are also self-bred broodmares in our stable with just as outstanding bloodlines.

Comtessa SA Z was born this way – which is the right way: his direct ancestors are the brilliant Cornet Obolensky and Arielle. The 2020 filly’s Comtessa SA’s face, although different colour, is the spitting image of Cornet Obolensky’s. We can only hope that everything else of her will resemble of the great Cornet!

Cornet Obolensky has been a top ranked sire on the WBFSH Jumping Sire ranking for many years! Never before have we seen a stallion dominate all the international events in breeding and competition at such a degree. Today, his children and grand-children fly the Cornet Obolensky flag at the top level all over the globe. He sired the top horse of the FEI Ranking multiple times.

Arilelle is definitely in the category of ‘upcoming broodmares’ with her oldest offsprings already competing up to 1.45m level, while Arielle herself jumped the most difficult 1.60m shows without a doubt, including the Göteborg World Cup Final with Abdullah Mohd Al Marri, but also many other 5* events with William Withaker.

Look at her full pedigree 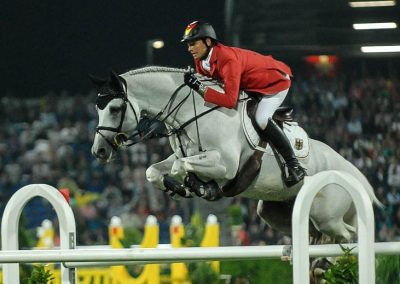 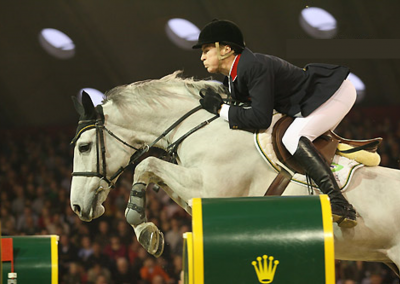