Bimba SA is a one-of-a-kind combination of Baloubet Du Rouet (Galoubet A) and China Touch Hero (Chin Chin). China Touch Hero is a daughter of international performance stallion Chin Chin a member of the famous Holstein 4539. China Touch Hero was ridden internationally with young horses and won the final for 6-year-old horses in Hardelot under the saddle of Jérome Guéry. She is also the mother of stallion Akarad hero. From the other side, Baloubet du Rouet and Rodrigo Pessoa are oftentimes reffered to as, the dream combination in the international show jumping circuit: they won the World Cup three times, and in 2001, they just missed what could have been their fourth victory, and instead became vice-champions.

The pair won several Grand Prix competitions, one of them in Geneva. In 2000, they won the Team Bronze Medal at the Olympic Games in Sydney and in 2004, the Individual Gold Medal in Athens. In 2012 and 2013, Baloubet du Rouet was the leading sire of the WBFSH show jumping world ranking list. 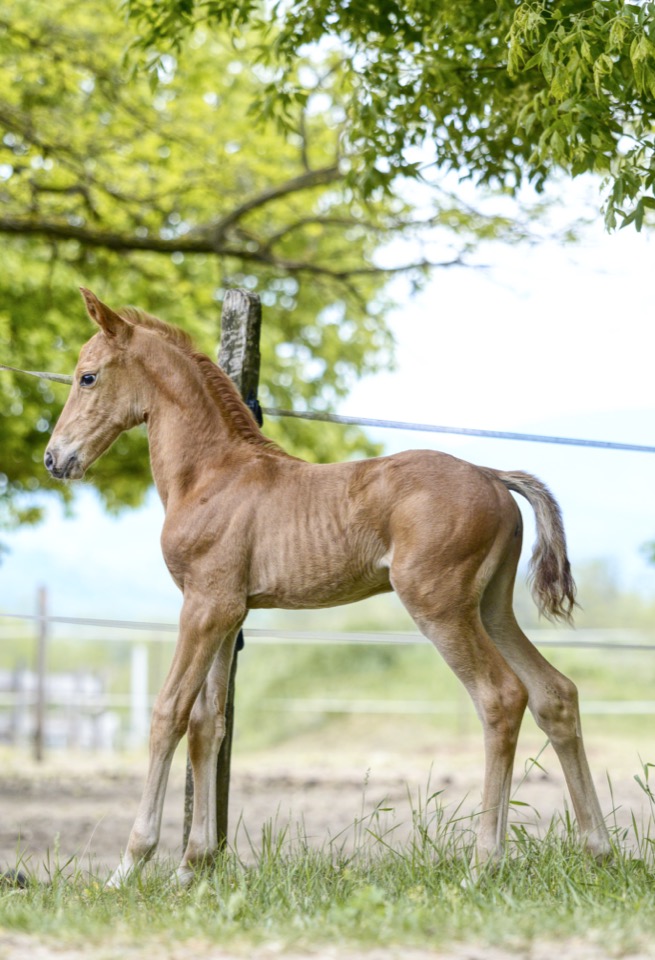 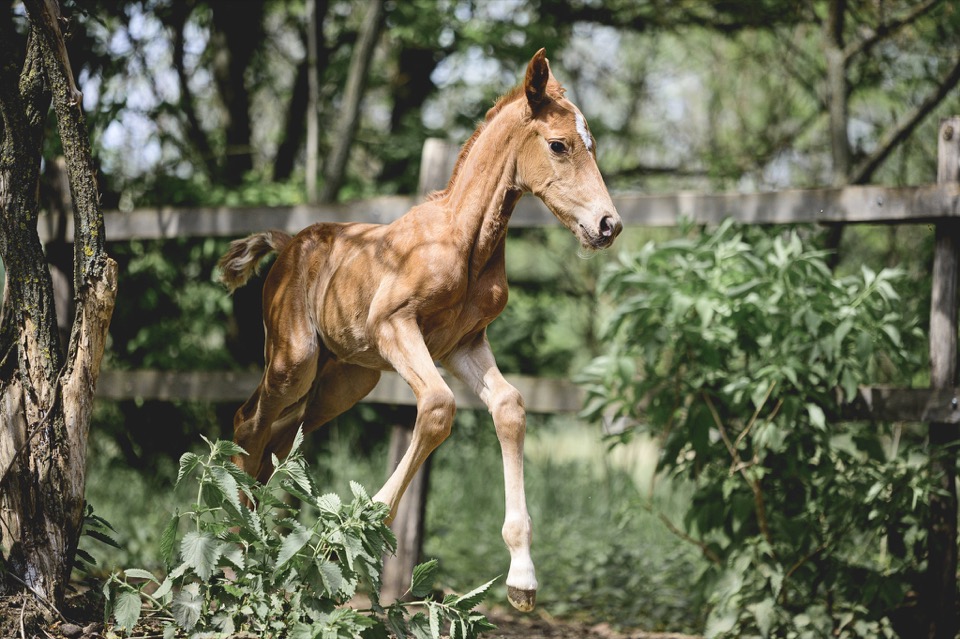 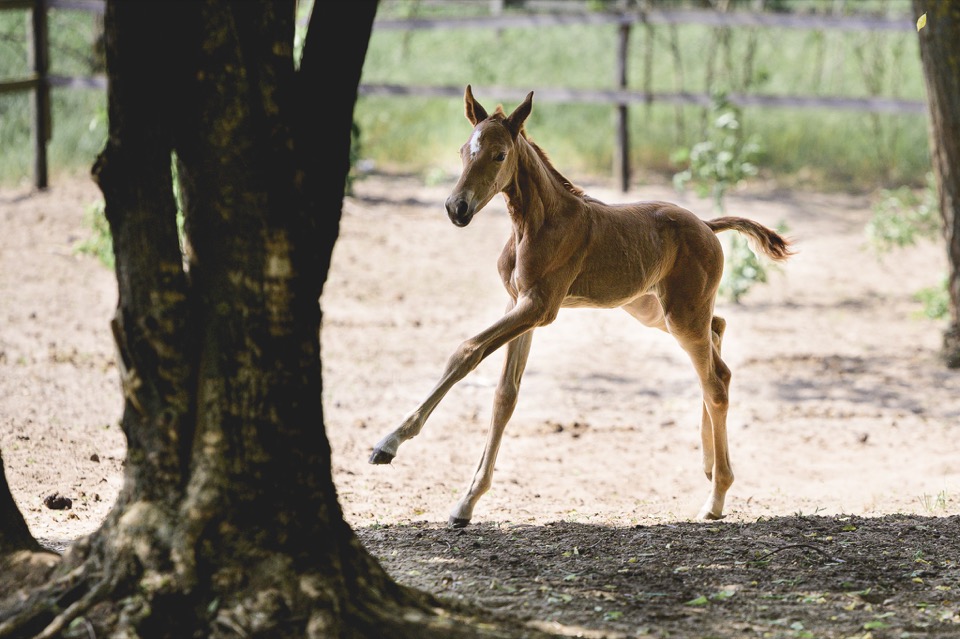 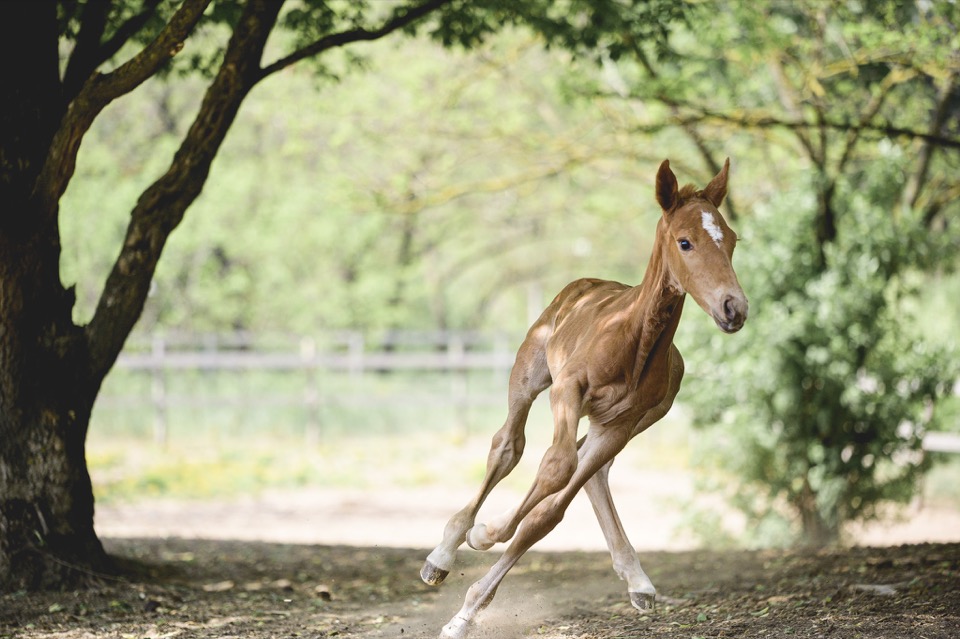 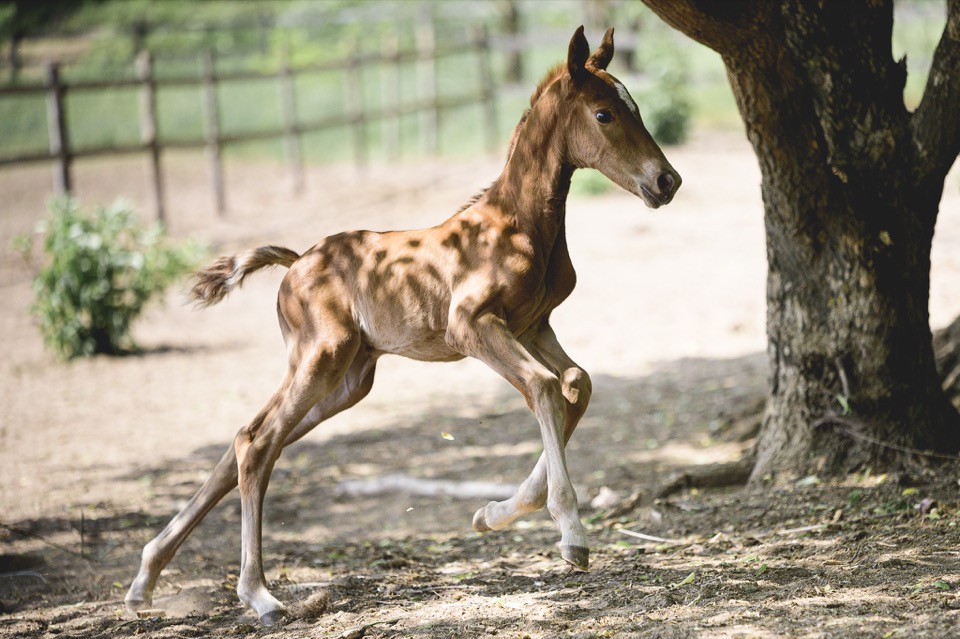