In 2018 Taloubet Z took his farewell from the sport in the grandest of ways by bringing home the victory in his very last competition, the World Cup in Leipzig. He was also ridden by a French rider, Gilles Bertran de Balanda at the level of 1.60m. After his farewell he was permanently relocated to Studfarm Zangersheide to concentrate on his stud career. Like we said, today his son Take a Chance on Me Z is the one who does the honours. Let´s call to mind his impressive victory in the Global Champions Tour GP of Paris in 2019. Qualities he consistently passes on to his offspring. On her mother’s side, Little Lady Z was born in 2001 and the result is the same as the sire’s: 1.60. 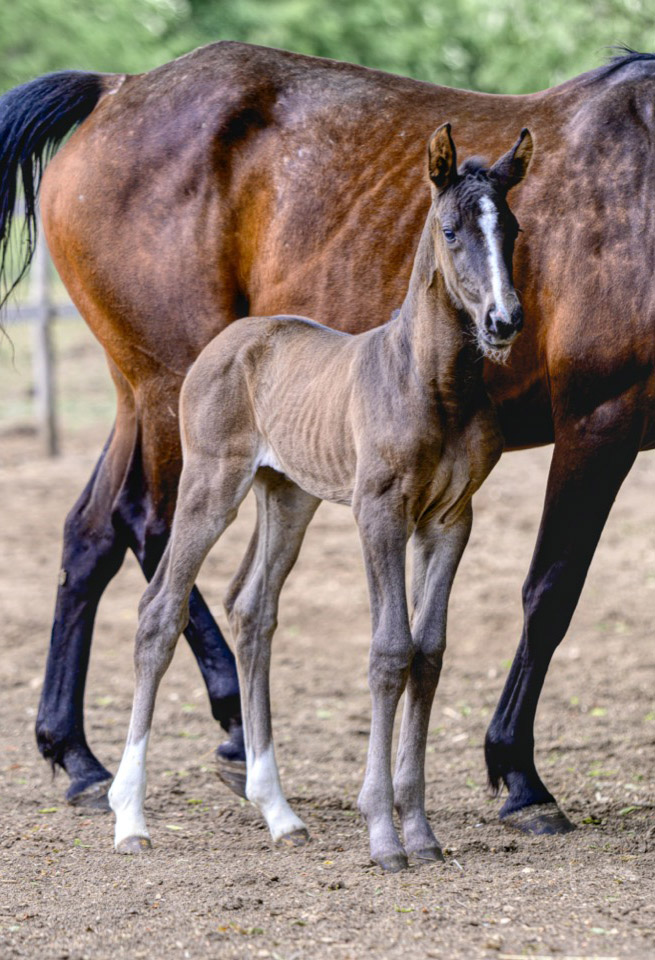 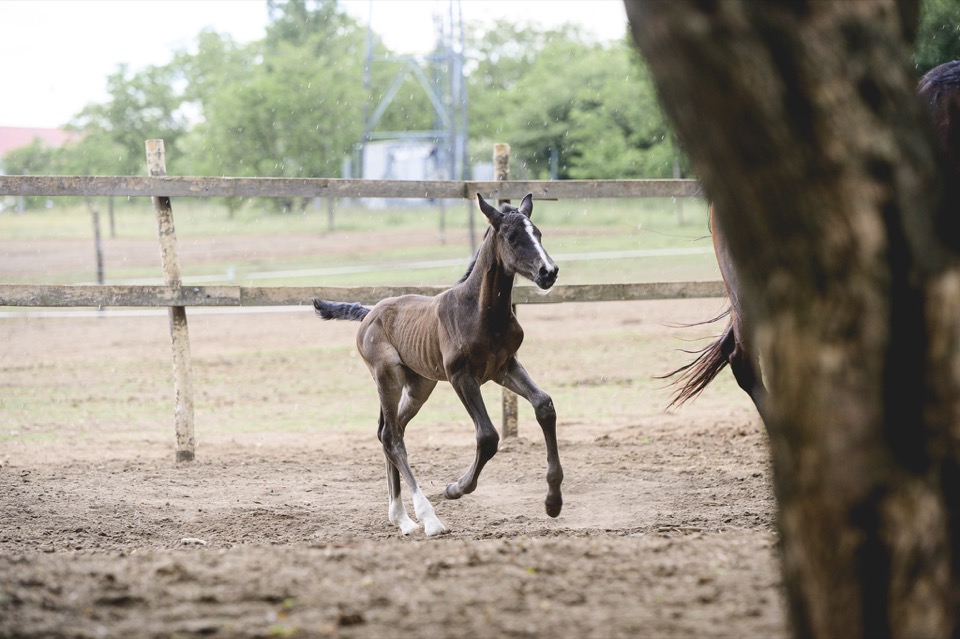 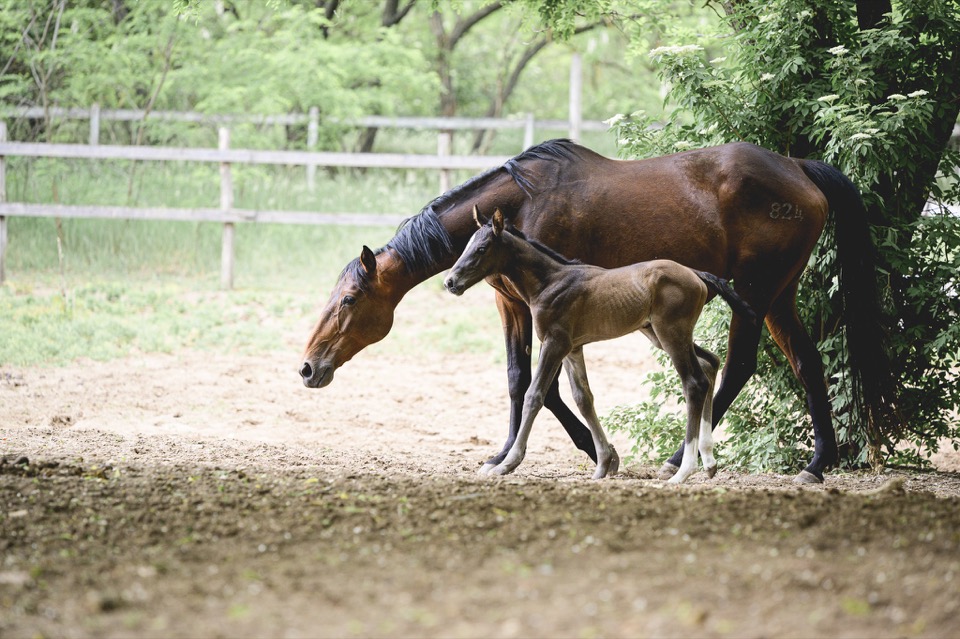 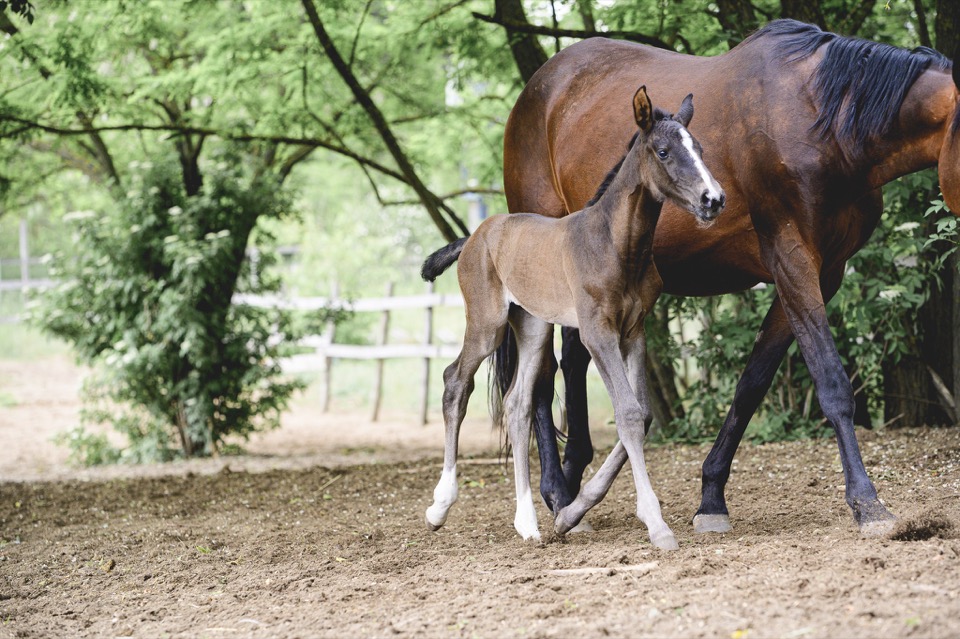 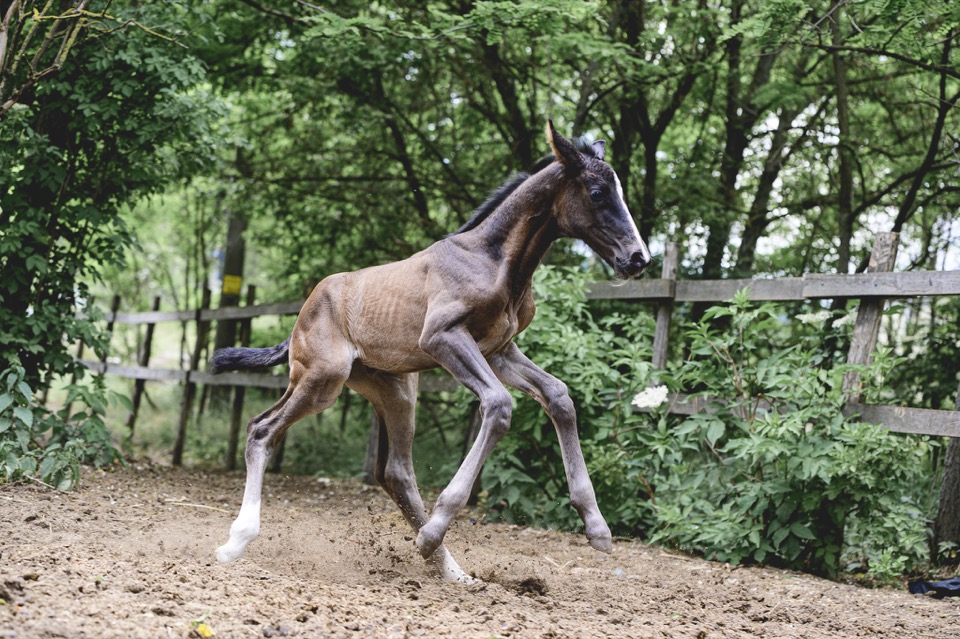