COMTESSA SA was born this way – which is the right way: his direct ancestors are the brilliant Cornet Obolensky (Clinton) and Arielle (Acord II).
Cornet Obolensky himself won the gold medal with the German team at the European Championships in Madrid/ESP in 2011. In 2012, he won the World Cup competition in Zürich/SUI and the Nations Cups in Rom/ITA and Rotterdam/NL and was awarded rightfully the title “most successful show jumper” in Germany.

With Marco Kutscher, he won Grand Prix and Nations Cup competitions such as the Samsung Super League final in Barcelona that he won twice and the Grand Prix competitions in Balve/GER and Cervia/ITA. In 2009, he became second in the World Cup competition in Bordeaux/FRA, finished third in the Grand Prix competition in Rio de Janeiro/BRA and was placed in the Global Champions Tour Final in Doha. Cornet Obolensky himself jumped the big classes but you can also find his offsprings in every 1.50- 1.60m class. On the mother’s side, Arielle (Acord II) was born in 2001 and her current result is 1.45m high. 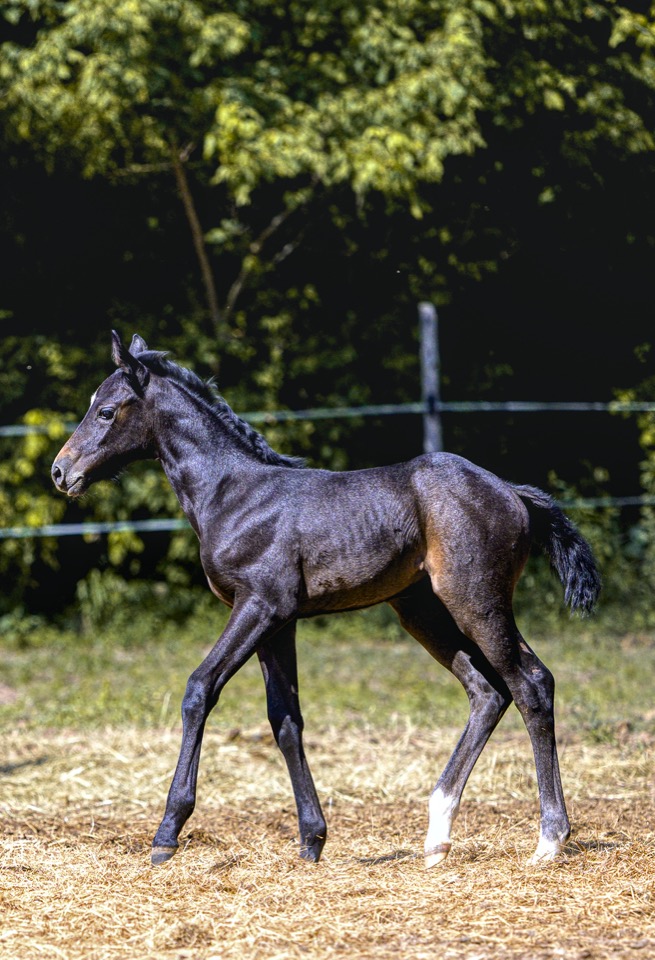 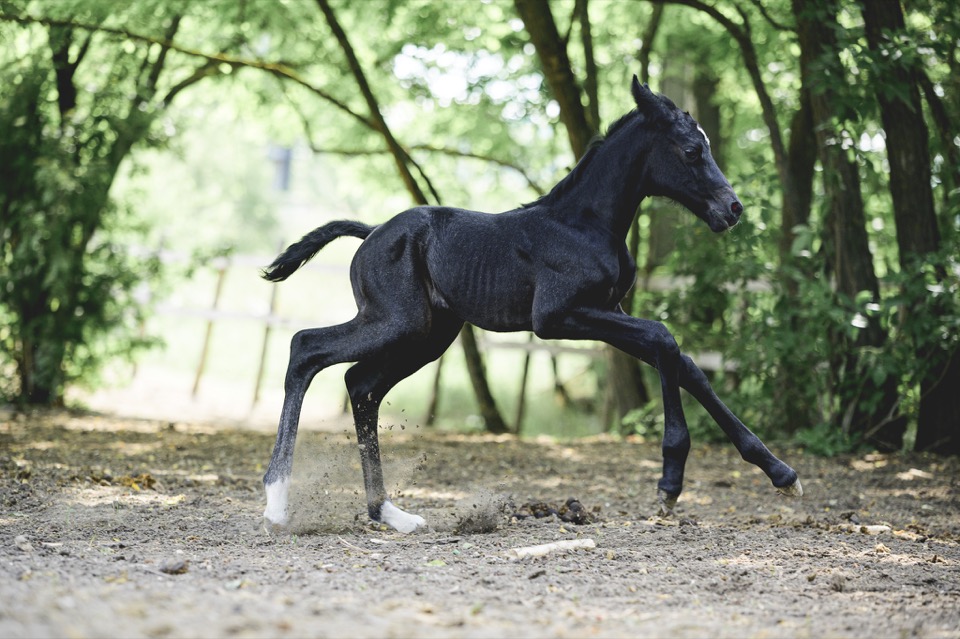 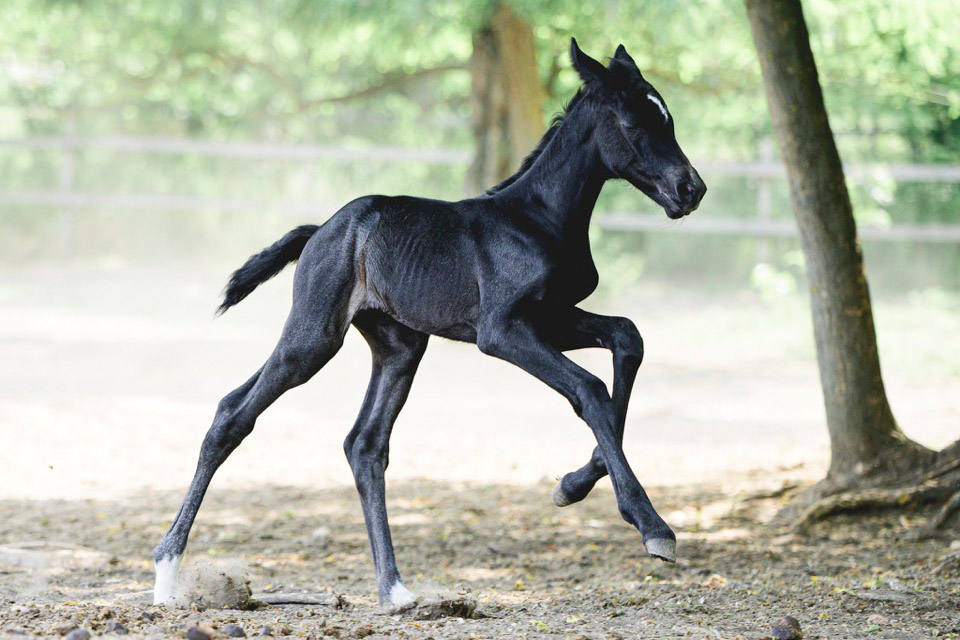 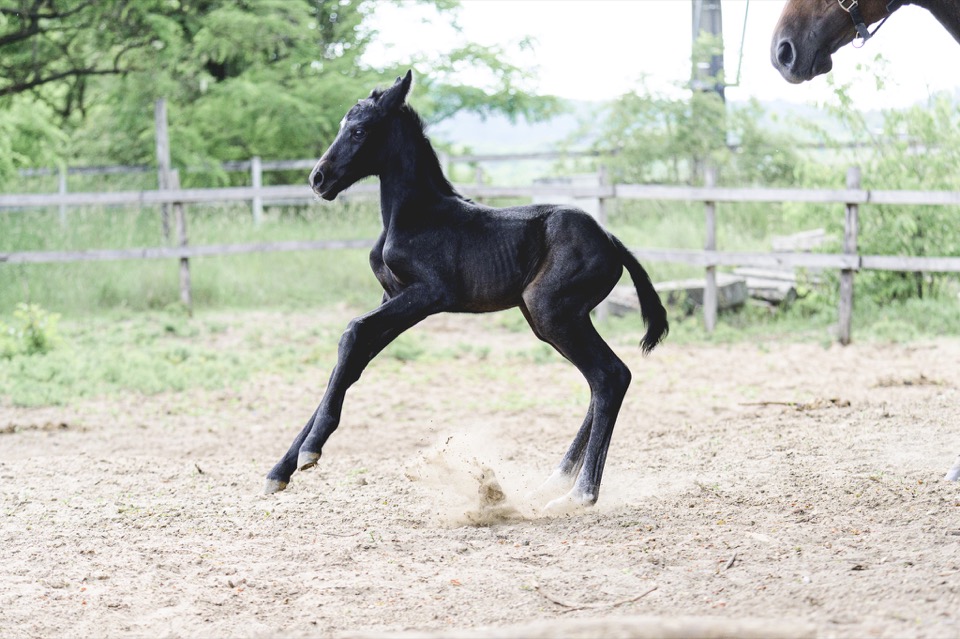 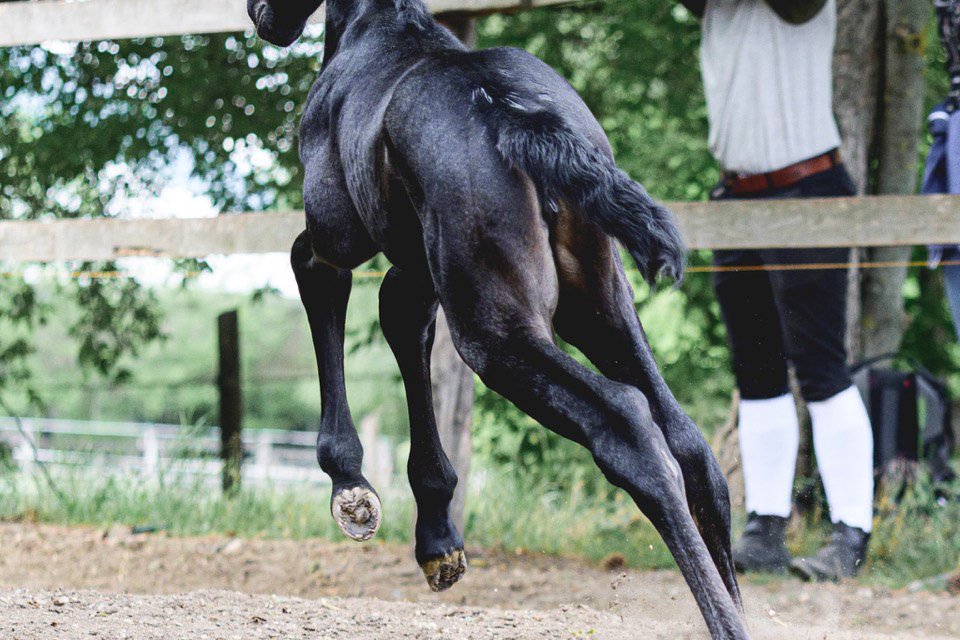