Tosca SA’s sire Tobago Z is currently one of the most successful jumping stallions in the world. He is a winner in international show jumping with Daniel Deusser. In 2019, he placed second in the Grand Prix of Aachen, third in the Grand Prix of Dinard (FRA) and was vice European team champion in Rotterdam. Three of the world’s show jumping greatnesses get featured in Tobago Z’s pedigree: Tangelo van de Zuuthoeve/Roelof Bril (NED), Mr Blue/Bert Romp (NED) and Feinschnitt I Z/Luis Astolfi (ESP).

Through his valuable sire, Furioso Z (by Furioso II/Gotthard) his roots lead back tothe BWP family 21, which produced an abundance of top sport horses.

The mare, Evita Van’T Zoggehof was born in 2010. She was ridden under the saddle of an Italian rider, Lorenzo de Luca at the level of 1.60m. 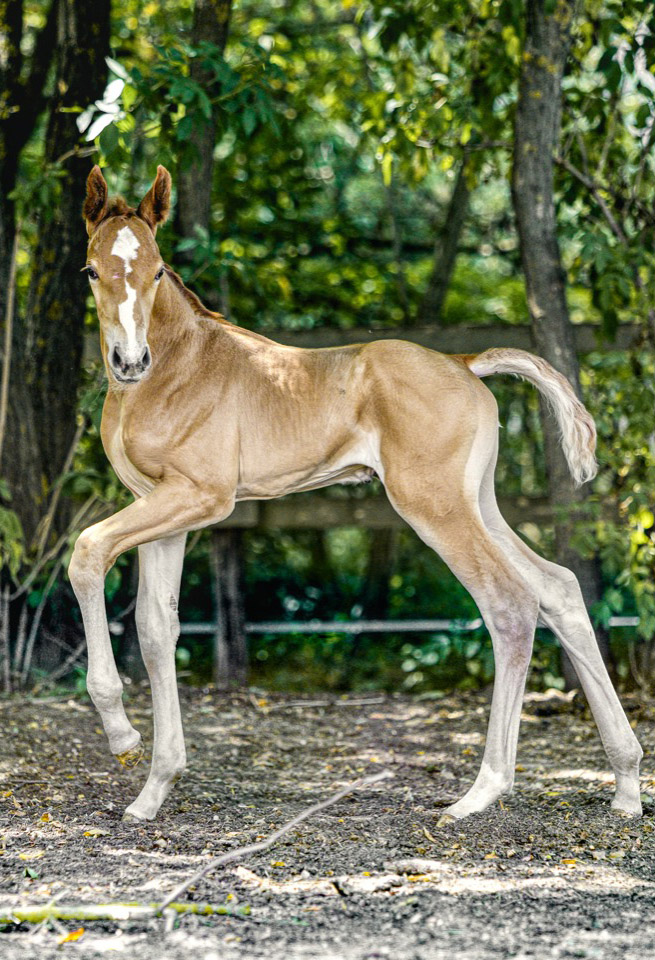 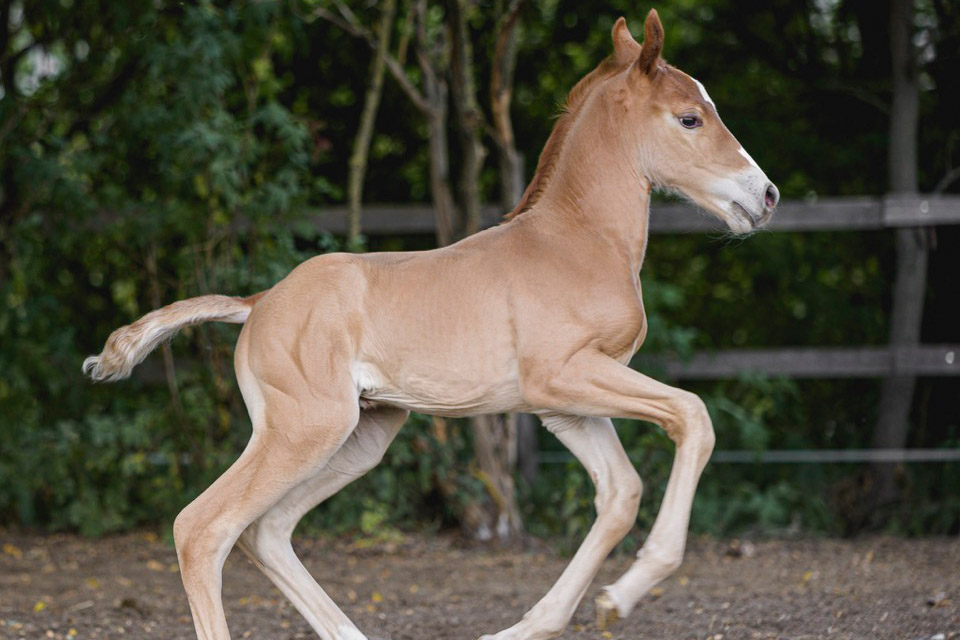 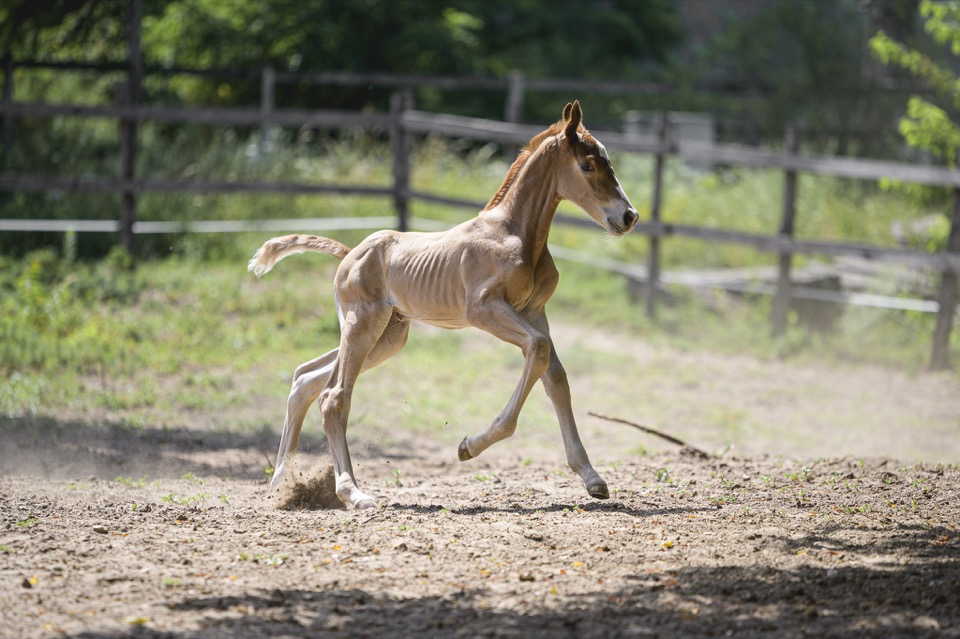 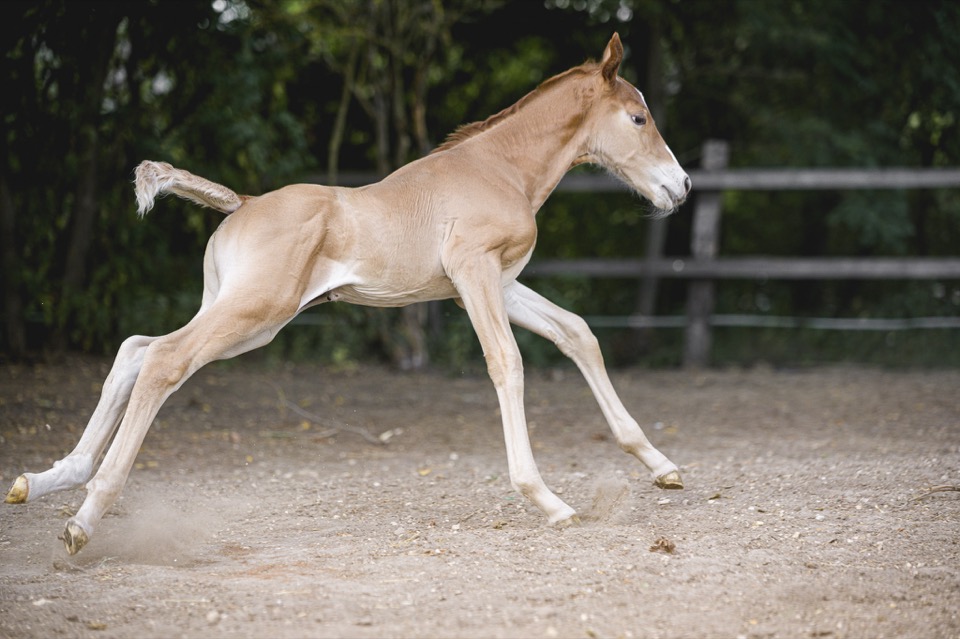 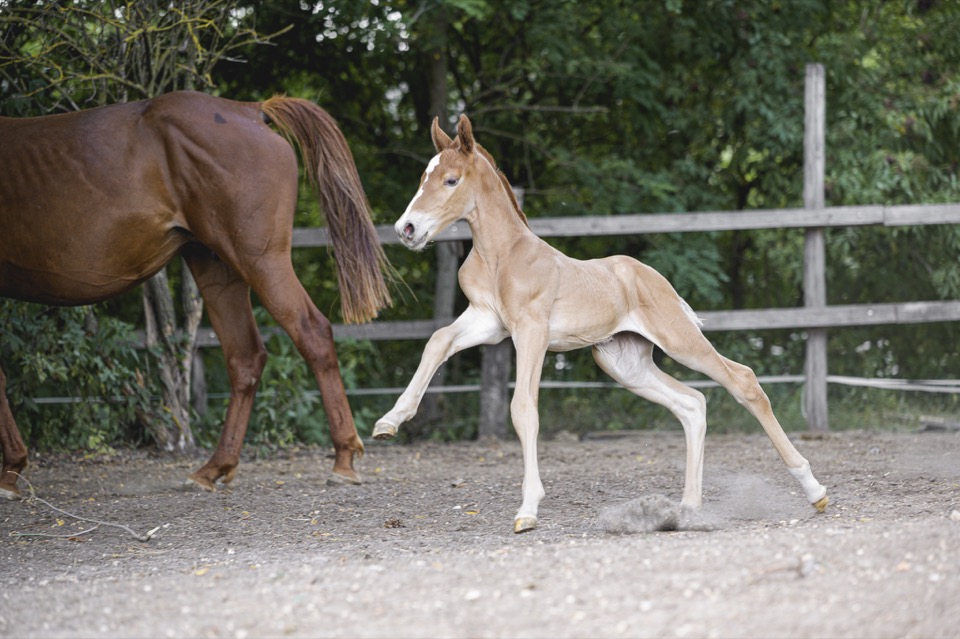