What is considered to be a perfect mix of attributes, Casallor is the descedant of Connor (Casall ASK) and R-Lorentine (Lorentin I).
His sire is Connor – a robust stallion with an exquisitely athletic back and far-reaching legs. Connor’s dam is a full sister to the licensed stallion Corrado I, whom performed successfully at international level by Bo Kristoffersen and Franke Sloothaak. He succeeded in establishing a sire line of his own in Holstein resulting in exceptional, top horses. Connor’s sire Casall Ask from the stable of Hong Kong Olympic bronze medallist, Rolf-Göran Bengtsson has achieved outstanding placings at Grand Prix level and in the Global Champions Tour.

Following his injury lay-off after the London Olympics, Casall Ask repeated his great results at the Herning European championships securing the team a bronze place and finishing fourth individually. Having been a truly one-of-a-kind breeding stallion, he gifted the breed several champion mares, not to mention Casaltino, a 2013 champion stallion. By far it has been quite the time fot the Casall offsprings, whom are gaining more and more attention both on national and international level. In 2017, he was ridden by the French rider, Nicolas Delmotte at the level of 1.45m. 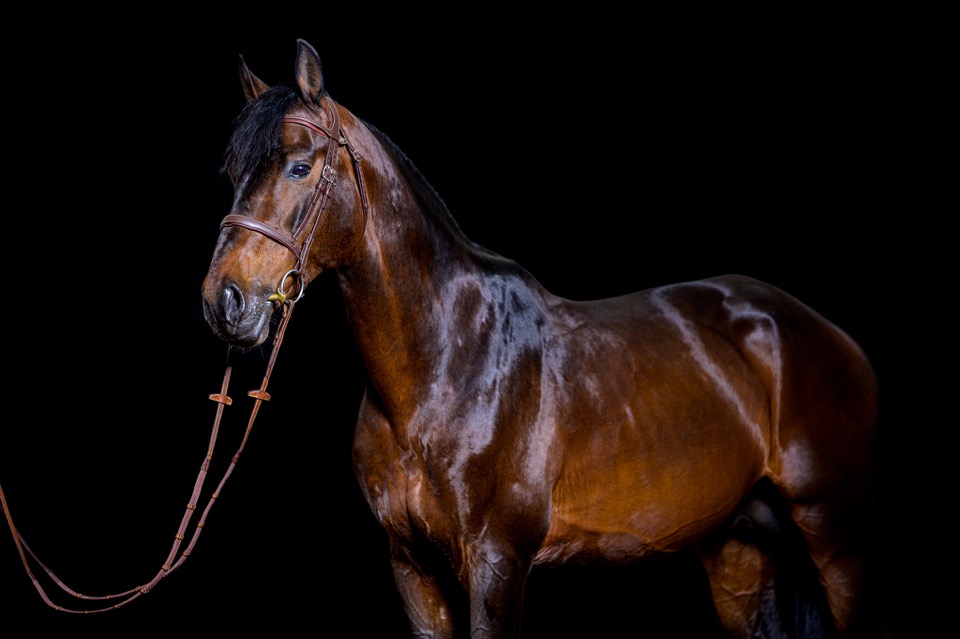 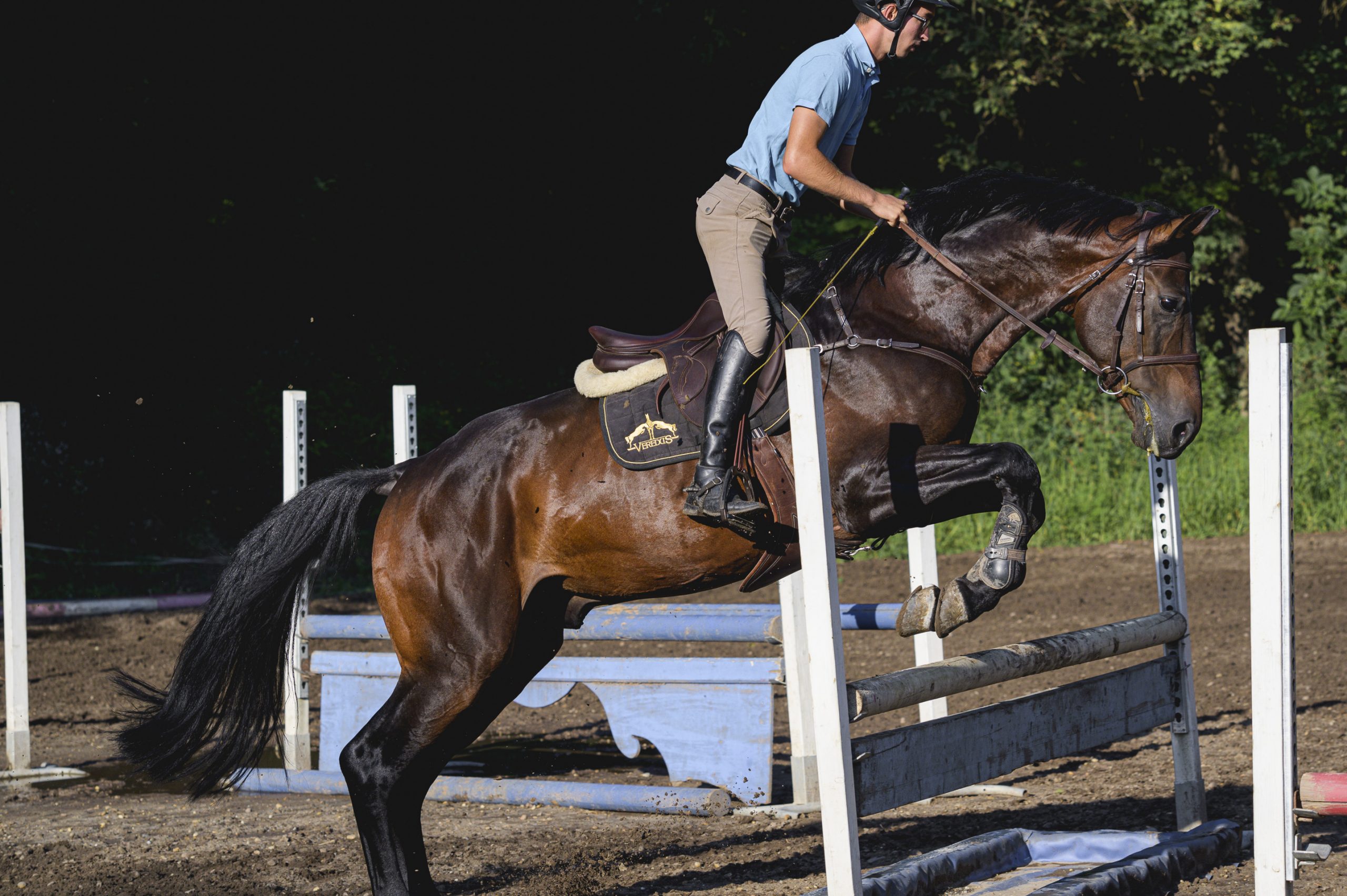 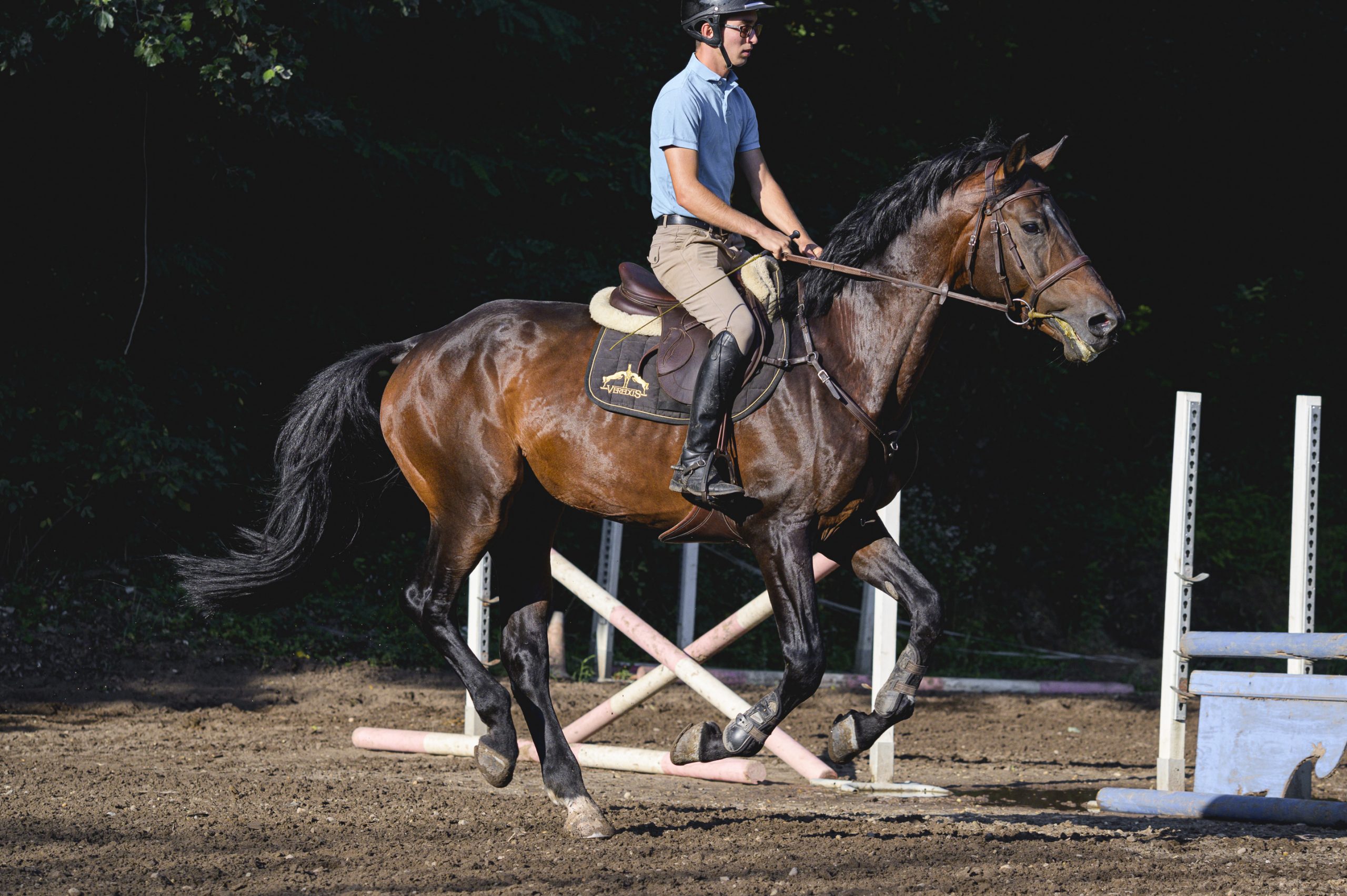 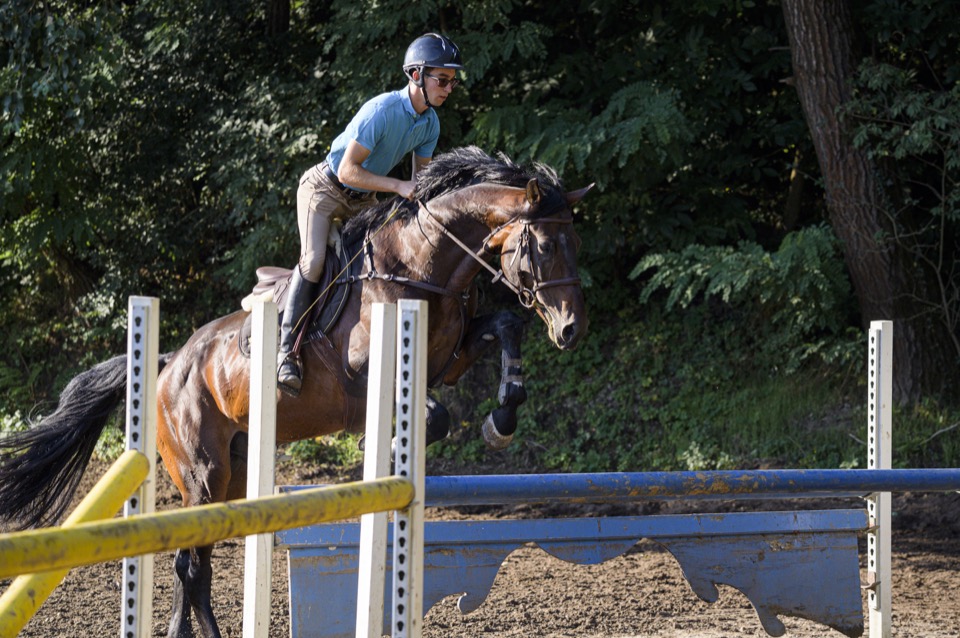 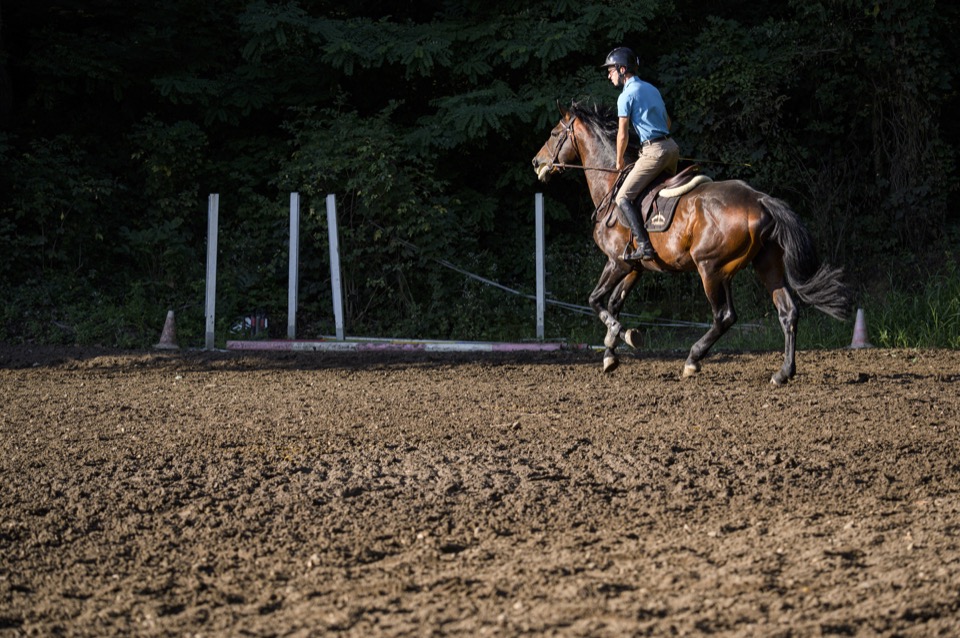