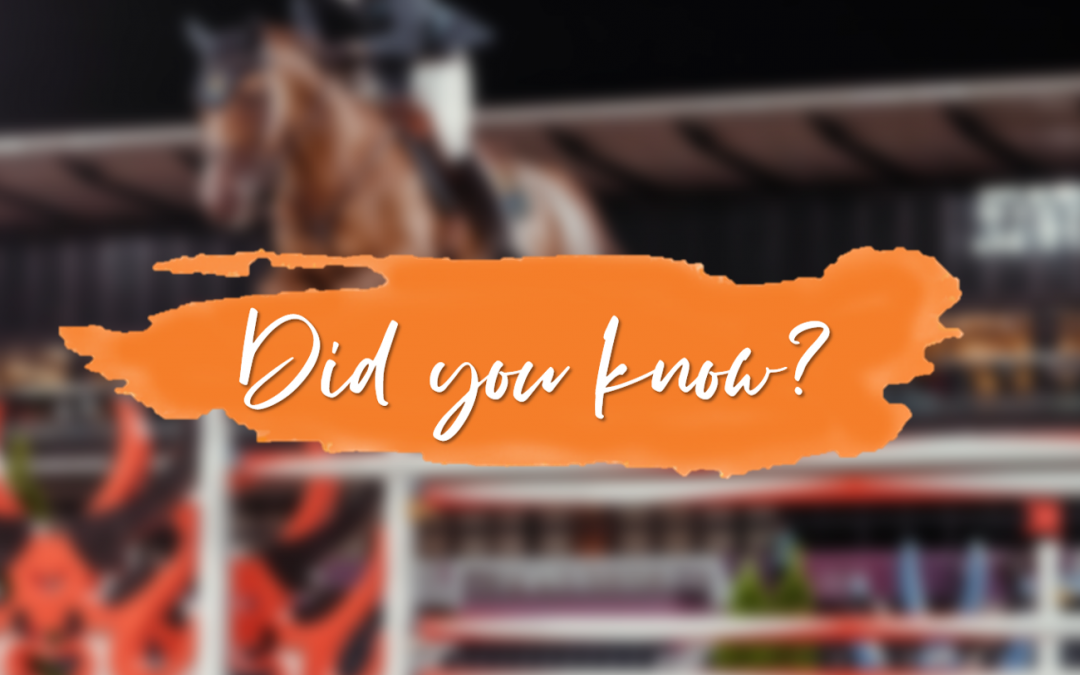 King Edward is one of only three horses in Olympic history to jump every single course without a single rail ever. And however it is one of the best-known rules of breeding, that dressage horses never breed jumpers, no one told this to King Edward, who became a role model to all over the Olympic Games! 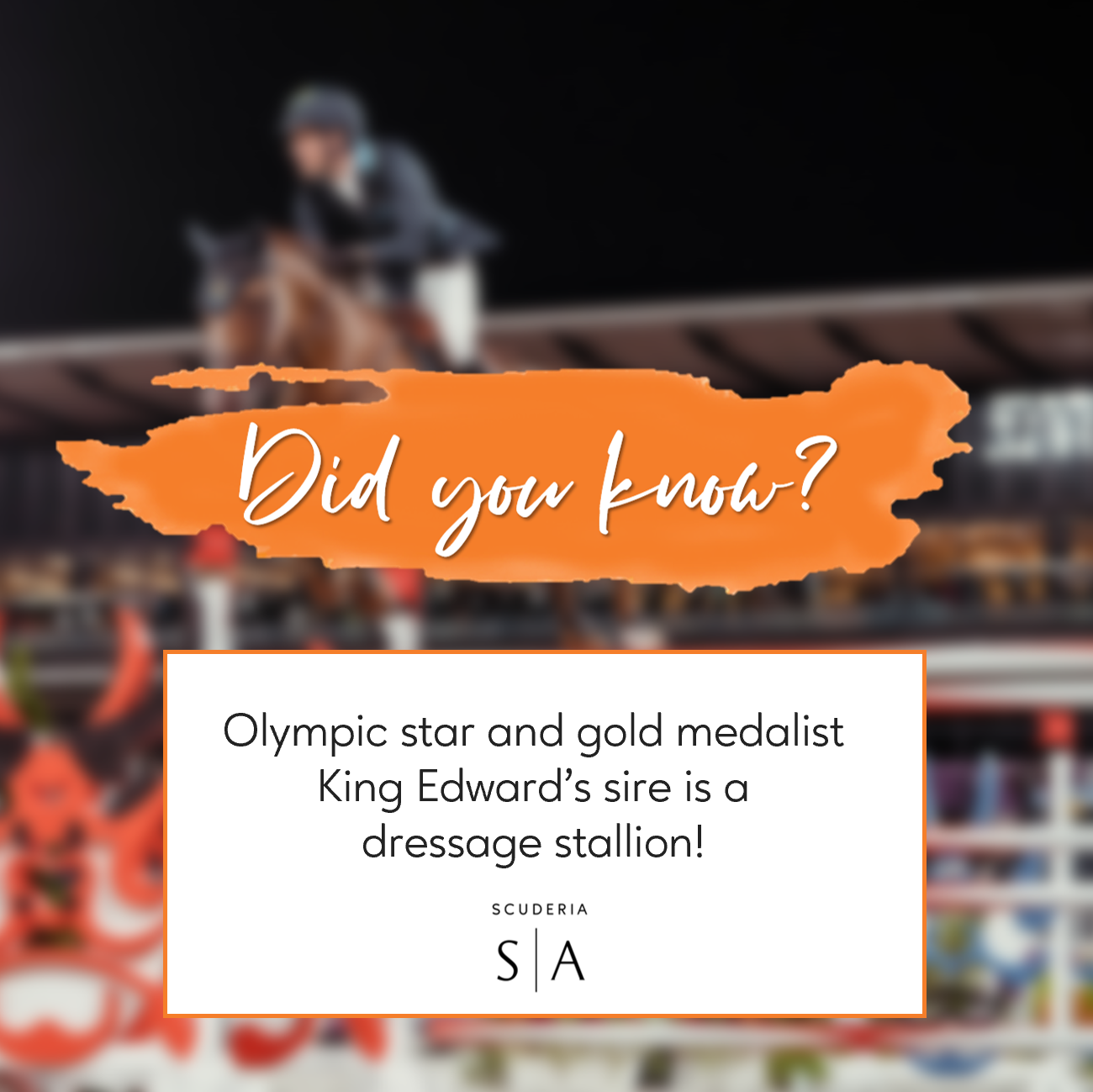